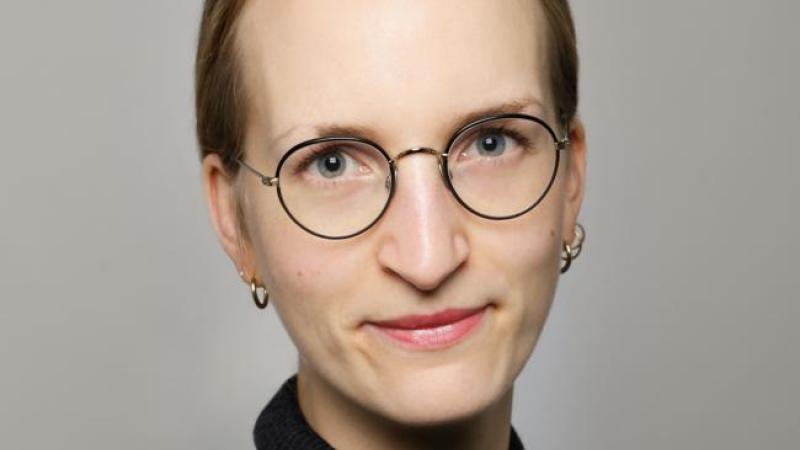 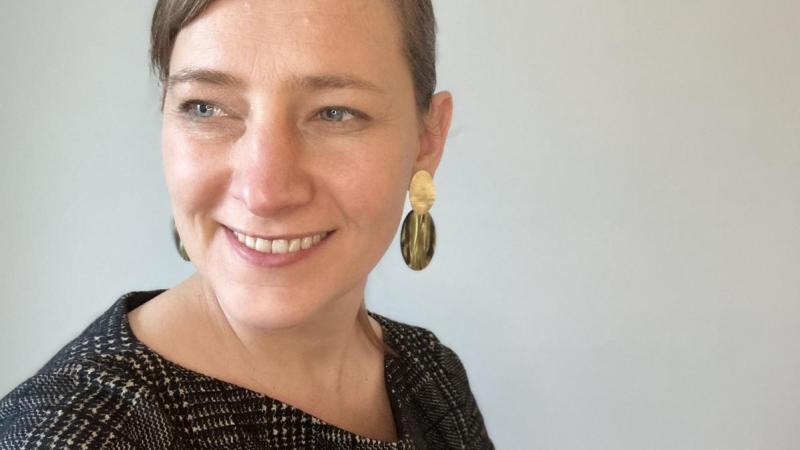 Russian President Vladimir Putin has made a strategic blunder by invading Ukraine. He has misjudged the political tenor of the country, which was not waiting to be liberated by Russian soldiers. He has misjudged the United States, the European Union, and a number of countries—including Australia, Japan, Singapore, and South Korea—all of which were capable of collective action before the war and all of which are now bent on Russia’s defeat in Ukraine. The United States and its allies and partners are imposing harsh costs on Moscow. Every war is a battle for public opinion, and Putin’s war in Ukraine has—in an age of mass-media imagery—associated Russia with an unprovoked attack on a peaceful neighbor, with mass humanitarian suffering, and with manifold war crimes. At every turn, the ensuing outrage will be an obstacle to Russian foreign policy in the future.

A Kremlin-Controlled Ukraine Would Transform Europe

When Russia joined the ongoing civil war in Syria, in the summer of 2015, it shocked the United States and its partners. Out of frustration, then President Barack Obama claimed that Syria would become a “quagmire” for Russia and Russian President Vladimir Putin. Syria would be Russia’s Vietnam or Putin’s Afghanistan, a grievous mistake that would eventually rebound against Russian interests.