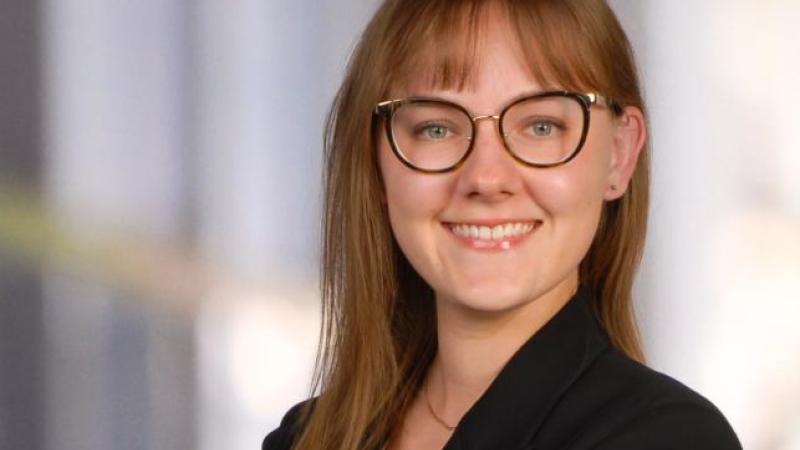 Rachel Tausendfreund | What Kind of Feminist Foreign Policy Should We Expect from Germany’s New Government?

With the Green Party’s Annalena Baerbock set to lead Germany’s foreign policy, we can expect the promise to be taken seriously. But do the Greens agree on what feminist foreign policy entails—and what can we expect from this government’s version of it? 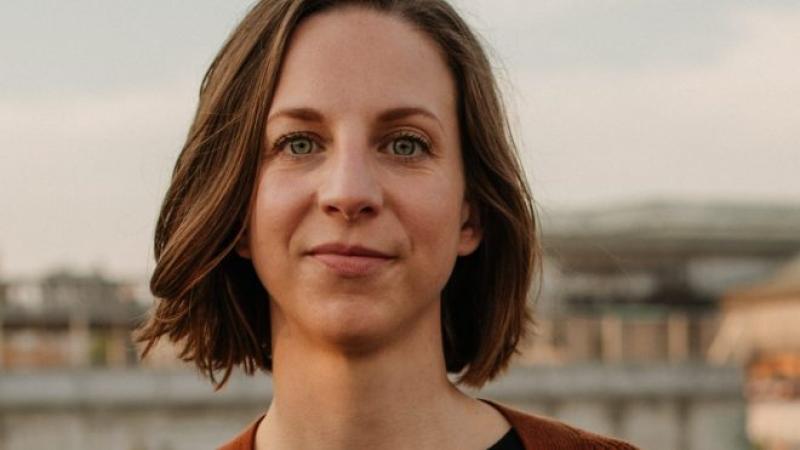 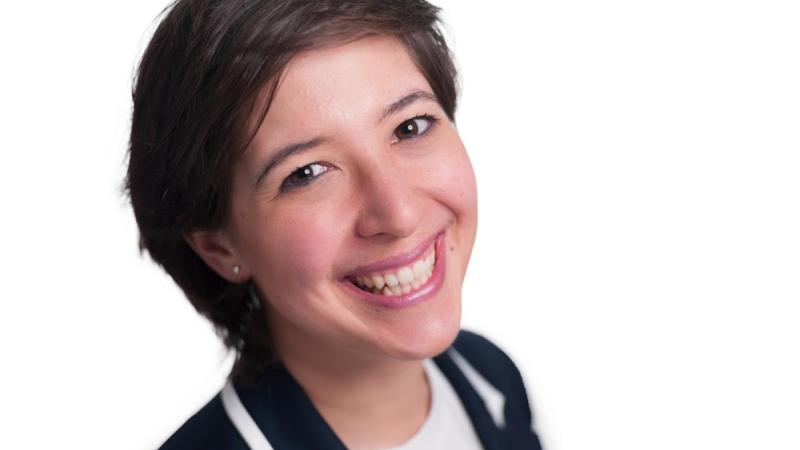